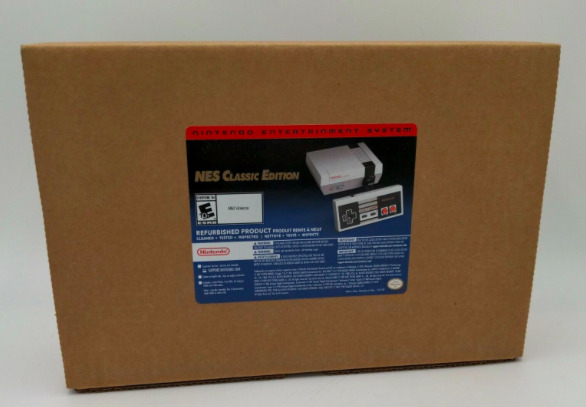 Nintendo Entertainment System / NES MINI released in 2016, otherwise known as the NES Classic Edition. The console Is 100% authentic and has been refurbished by Nintendo. 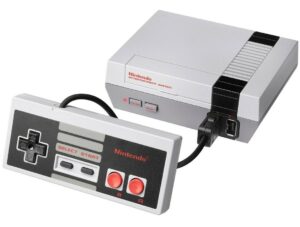