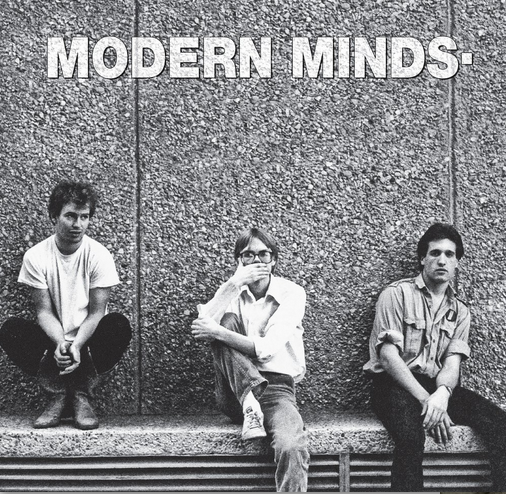 This Edmonton outfit formed in January 1979, playing a raw but melodic punk influenced by Buzzcocks and Undertones. Quickly developing a reputation as one of the city’s finest underground live groups, they went into the studio to record four tracks, three of which would appear on an excellent 7″ EP, ‘Theresa’s World’, in 1980. As was so often the case with tremendous groups of the era, The Modern Minds soon went their separate ways, frontman Moe Berg going on to real commercial success with his next group, The Pursuit Of Happiness. This new Ugly Pop LP collects the original EP and eight more unreleased studio cuts, along with a deluxe gatefold insert featuring photos and new liner notes.